We are well into the Information Age. Every day, we are bombarded with an incessant trickle of notifications competing for our attention, from bite-sized news snippets to our friends’ social media stories. We’ve come to accept these aggressive distractions as a fact of life in the digital era. It’s been increasingly difficult to feel in control of the technology that’s meant to enable us to be our best selves.

Fortunately, several prominent individuals have chimed in and provided guidance for transforming your relationship with technology and living a more intentional, distraction-free life. In the past year, Cal Newport’s Digital Minimalism and Nir Eyal’s Indistractable have caught my attention, not only because they are well-researched and insightful, but also because they offer fundamentally different approaches to the same problem.

The differences are not all that surprising when you consider the background of the two authors. Cal Newport is an academic and a self-described outsider to the world of social media, whereas Nir Eyal is an industry insider who also wrote Hooked: How to Build Habit-Forming Products, a classic that might as well be the bible in the realm of persuasive technology design.

Let’s briefly unpack the main ideas put forth by each author.

Cal believes that the key to leading a focused life in today’s noisy world is to adopt Digital Minimalism, a full-fledged philosophy of technology use. Digital minimalists “see new technologies as tools to be used to support things they deeply value – not as sources of value themselves”.

Importantly, he believes that aggressive action is needed to fundamentally transform your relationship with technology. He suggests going through the process of a digital declutter, a 30-day period where you take a break from optional technologies in your life to explore and rediscover activities you find meaningful. At the end of this period, you slowly reintroduce optional technologies into your life if they support the values you find important with your newfound clarity.

Nir introduces a four-part Indistractable model. The horizontal axis spans actions that move us away from (distractions) and towards (traction) what we really want, whereas the vertical axis distinguishes between internal and external triggers for behavior. He delves deep into the psychology of internal triggers in the book, asserting that “the drive to relieve discomfort is the root cause of all our behaviors”, implying that the only way to handle distraction is by learning to handle discomfort.

Another major emphasis of the book is the idea that planning ahead is the antidote to impulsiveness. He suggests a technique called timeboxing, which is essentially boils down to “deciding what you’re going to do, and when you’re going to do it”. This is effective because it gives you more clarity on what’s really a distraction by forcing you to create the template for how you intend to spend your time each day. Further, it makes you more intentional about scheduling time for yourself, friends and family, and stakeholders at work.

There are many other important ideas, but we’ll stop here for brevity.

What they agree on

This is critical – it’s impractical to completely disengage from technology; instead, we have to find clarity as to how to use the technology with intentionality.

A more subtle commonality between the two authors is the importance of committing to what Nir calls an identity pact, or a commitment to a self-image. The idea is that you can prevent distraction by acting in line with your identity, which has a significant impact on our behavior.

Nir overtly advocates for “becoming a noun”, with the noun being indistractable, which also happens to be the title of the book. Cal is a bit more subtle about it, dispersing throughout the book what it means to be a digital minimalist. These are powerful psychological appeals that attempt to help the reader reframe how they think about themselves.

Although there is some overlap, the strategies advocated by the two authors are fundamentally different in their execution. Cal believes that it is necessary to take aggressive action in the form of a 30-day digital declutter in order to transform your relationship with technology, whereas Eyal believes in slowly incorporating the different strategies into your life little by little.

The truth is, there are advantages to both strategies for different people. Although I firmly believe that almost anyone is capable of committing to Cal's digital declutter without major consequences in their careers or social lives, the aggressive plan proves to be too demanding for some. Nir outlines a much less committal strategy that, while probably less effective in the short term, could have significant impact with time and discipline.

The two authors also differ in the tone with which they describe and view technology. Newport subscribes to the ideas of technology ethicist Tristan Harris, who he quotes fairly frequently, writing that "we’ve been engaging in a lopsided arms race in which the technologies encroaching on our autonomy are preying with increasing precision on deep-seated vulnerabilities in our brains”. He positions his philosophy of digital minimalism as “a human bulwark against [. . .] faceless attention economy conglomerates”.

In contrast, Nir is fairly optimistic about technology. He views the narrative of technology being the cause of distractions as misguided, arguing that the root cause is the desire to escape discomfort. In a recent post on Medium, he asserts that “we overuse video games, social media, our cell phones not just for the pleasure they provide, but because they free us from psychological discomfort”. It follows that the only way to handle distraction is by learning to handle discomfort.

This difference in framing is incredibly important from an ethical perspective.

Nir places heavy emphasis on reflecting on our own internal triggers, implying that many of the problems that we ascribe to technology stem from a lack of understanding of and control over our negative urges. While there is merit to this perspective, it is deeply problematic to normalize an inherently adversarial relationship with the digital technologies that we all use.

Put simply, the goals of technology companies like Google and Facebook aren’t necessarily aligned with our own. These companies are, before all else, in the business of selling your attention to their customers. This is the root cause of all the tension we feel.

While the defining paradigm shift in technology over the past few years has been that of privacy rights, the next ethical movement will be for our freedom of attention.

Being intentional with your technology use is a good first step, but it’s too passive. There needs to be more people aware and talking about the issue, to accelerate us towards a future where we have protections on our attention. In this light, I commend Cal for contextualizing his digital minimalism philosophy in the important work of ethical pioneers such as Tristan Harris and James Williams.

It’s important to be more intentional with technology use, but it’s more important to fight for digital technologies to be on our side to begin with.

Many of these ideas were directly inspired by the writing of James Williams and Tristan Harris. If you would like to learn more about the ethics of persuasive technology and the freedom of attention, look no further than James William’s "Stand Out of Our Light". 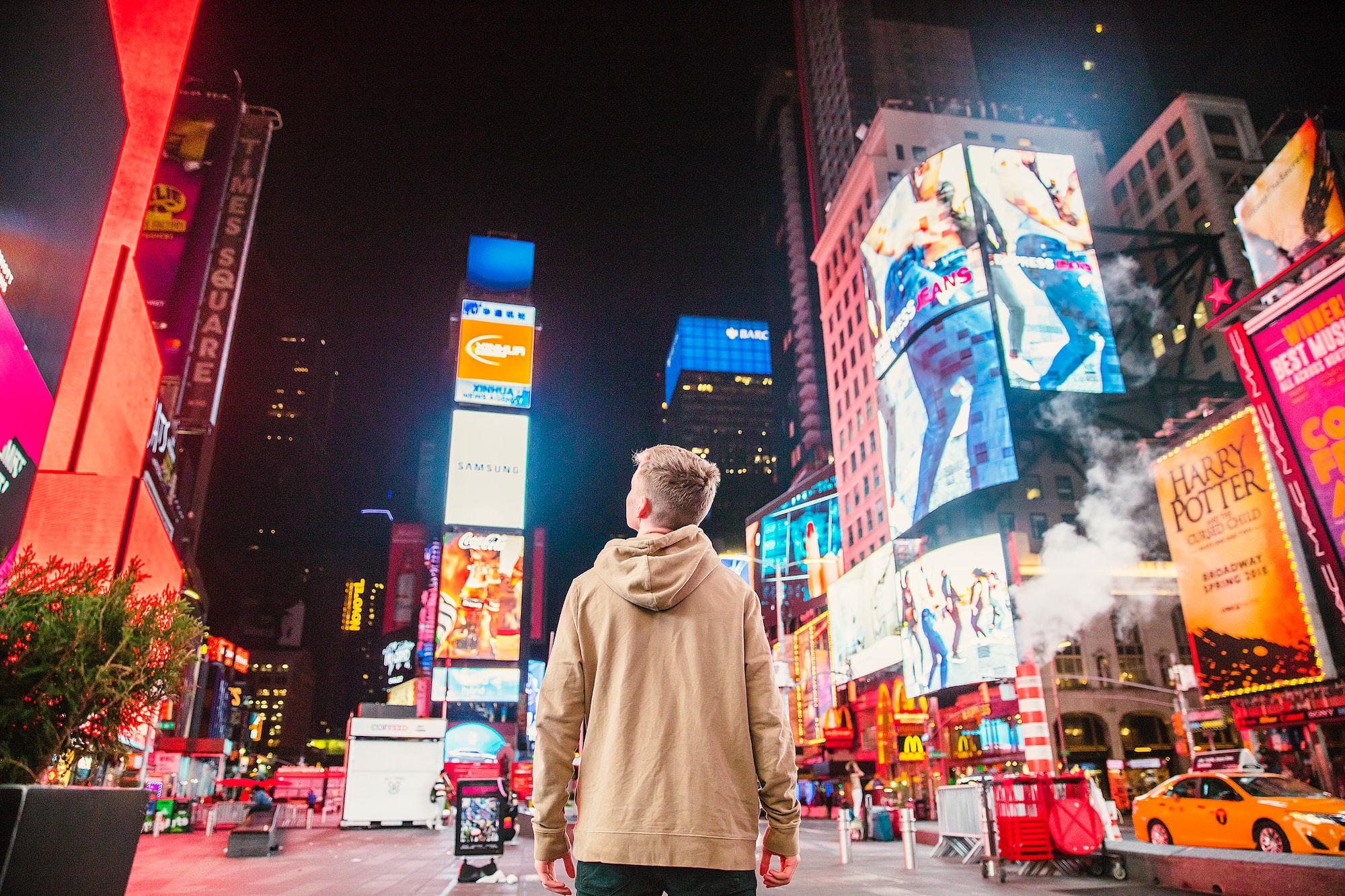 It's safe to say that we live in a pretty absurd world. Turns out "dopamine fasting" is trending in the Bay Area, so that's something.