I came across this tweet earlier in the week, and it got me thinking.

What is a dopamine fast?

Dopamine is a neurotransmitter that mediates pleasure and is involved with reward and motivation circuits in the brain. It is released in response to pleasurable activities and, in turn, it motivates you to pursue those same activities. As you can imagine, dopamine is related to many things in our lives - food, coffee, technology, etc.

The basic idea is that our dopamine receptors are desensitized from the extent to which we indulge in highly stimulating activities all the time. This makes it more difficult for us to pursue relatively mundane tasks (like going to the gym) and less likely to find pleasure in the little things in life. If only we could "reset" our dopamine circuit, then we would hypothetically be more motivated and disciplined. Wouldn't that be nice?

There are many variations on the dopamine fast, but the original video lays out the rules for depriving yourself of stimulation for 24 hours: no internet, phone, sex, food, caffeine (and other substances), reading, music/podcasts, or talking to people.

Hold up - that seems like quite literally everything. What there left to do? The video suggests meditating, exercising, going for walks, and a whole lot of writing.

Sounds pretty miserable if you ask me. But is it even effective?

Don't knock it until you've tried it

I thought that it would be unfair of me to answer this question without at least trying it out myself. Luckily, it was Yom Kippur recently and I had to fast anyway, so why not turn it into a dopamine fast?

It is worth addressing that the rules of the fast are strangely strict about certain things (e.g. no talking to people) but not others, such as exercising, which is known to release dopamine. For my purposes, I decided that having some casual conversation doesn't really undermine the spirit of the fast, and it makes life much more convenient during those 24 hours.

I'll spare you a long narrative and give a few quick observations from the fast:

The hardest thing to give up, unsurprisingly, was digital technology. It's arguably the most consistent and prevalent form of stimulation in our lives, and it was designed to be that way. The introduction of smartphones and social media ushered in a culture that glorifies a highly-connected existence, where a moment can feel strangely flat if we're not texting someone or catching up on the news.

The dopamine fast made it painfully clear how uncomfortable I am without this constant state of connection, of input from others. It was a foreign feeling to be sitting there, bored, with nothing but my thoughts.

At the slightest hint of boredom, we reflexively glance at our phones to quickly pacify the psychological discomfort. Before the advent of smartphones, people spent those idle moments reflecting on their lives or embracing the spontaneous thoughts that come of boredom. It turns out that this is a really important mental process that we habitually miss out on when we turn to our phones for bite-sized distractions.

The dopamine fast, both in it's rules and its branding, seems to fixate on eliminating all stimulation, whereas the underlying value stems from finally having dedicated time with your own thoughts.

Although many of us are definitely overstimulated, the fundamental problem is the culture of constant connectedness stigmatizes the idea of being alone and this has negative repercussions on our mental well-being.

Given the disproportionate importance of digital technology in this discussion, let's reframe the scope of the question to be: are dopamine fasts effective at transforming our relationship with digital technology?

They could be, but not in isolation.

As you can imagine, you'll probably feel very different during and immediately after a dopamine fast. But what we're ultimately interested in is whether these effects are sustained over time. I'd argue that simply taking a break from highly pleasurable or stimulating activities is not effective in isolation. How might we carry the benefits over to our daily life?

One approach is to embrace and reflect on the psychological discomfort we feel when we're bored, which usually leads to the impulsive need for a distraction. This is not something we're normally attuned to, but a dopamine fast gives you the clarity and separation to think about these impulses on a deeper level.

During those 24 hours, there will be many moments when you yearn for stimulation of any kind. Whenever this happens, it's important to catch the emotion that comes before the urge (e.g. feeling restless, anxious, ineffective) and be explicit about what it feels like by recording it in writing. For example, I might jot down something like "2:20PM - feeling frustrated by monotonous task, glanced at my phone". This clues you into the internal triggers that lead to impulsive behaviors, which is a powerful first step towards having more control.

After the fast, once you are allowed to come back to all the stimulation in your life, continue to be aware of the emotions that precede the craving for stimulation. Stay in the habit of recording them, so that you can reflect on other ways to diffuse your discomfort, such as taking a short walk or doing a quick meditation session.

To compliment this practice, it's also important to align our technology use with the values that are important to us. Values are like guiding posts for who we want to be in life, whether it's being a considerate friend, a supportive partner, or a dependable team member. Being explicit about your values is a necessary prerequisite for understanding how we can use technology to support these values as well as identifying the ways in which we currently use technology that contradict them.

During a dopamine fast, you get some much-needed separation from the outside world and some real alone time with your thoughts. This is the perfect opportunity to deeply reflect on your core values and write them down somewhere, so you can come back to it later. As you begin to reintroduce various digital tools back into your life after the fast, think about them with respect to how they support your core values. If they don't, maybe it's time to rethink how and why you're using them.

Ultimately, dopamine fasts need to be part of a larger effort in transforming your relationship with technology.

For anyone interested, many of the ideas in this article were inspired by Cal Newport's Digital Minimalism and Nir Eyal's Indistractable. As a starting point, I wrote this blog post comparing their approaches for transforming your relationship with technology and living a more intentional, distraction-free life. 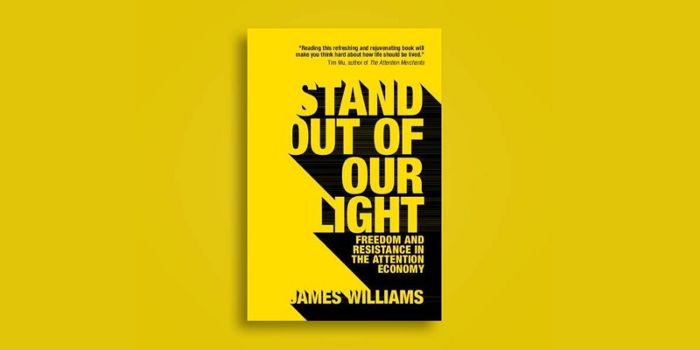 While the defining paradigm shift in technology over the past few years has been that of privacy rights, the next ethical movement will be for our freedom of attention. 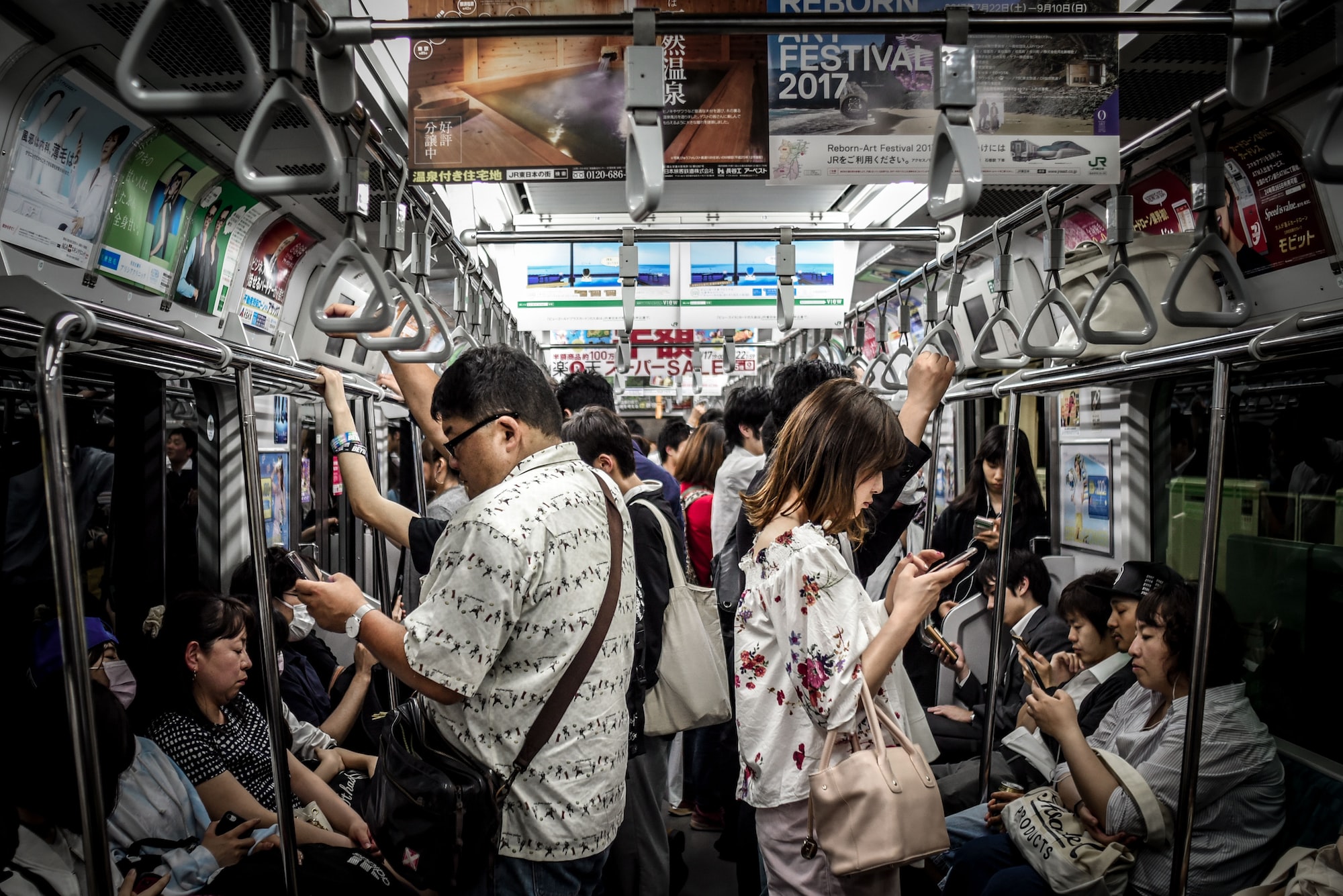 Comparing two books on living a more intentional, distraction-free life by transforming your relationship with technology. Not only do they arrive at fundamentally different approaches, but they also differ in their views on the contemporary attention crisis.