For much of human history, information had been passed down through storytelling. There was a rich oral tradition where the older generation would teach the history of their ancestors to the newer generation. This worked well enough, but it was like a game of telephone - the message would get distorted over time.

Then came writing. We don't think about it much anymore, but writing completely changed how humans thought. For the first time, stories could be captured precisely and not change over time. More importantly, speaking wasn't necessary to convey information anymore. An idea could be read by millions of people by simply making copies of the writing.

Since then, we've made strides in democratizing access to information by digitizing it and making it easily searchable on the internet.

But the way in which we transmit abstract ideas between people hasn't changed much in recent history. Until Elon Musk makes direct knowledge transfer possible, we're more or less stuck with having to explain our ideas to others. What does that process look like on a granular level?

Explaining ideas to others - broken down

Let's say I'm trying to explain the idea of a knowledge graph (aka mind map or concept map). In my brain, I might have a map of  ideas that detail why a knowledge graph is useful as well as how these ideas relate to each other.

As I'm explaining, I can only focus on one idea at a time. For example, I might start on the middle branch of my map: knowledge graphs help us organize ideas by being easy to navigate and having a well-defined structure.

From here, I want to point out the connection between the structure and how it makes it easy to add ideas or connections (blue-arrow). Before I do that though, I first need to explain the top branch of my map: knowledge graphs are naturally extensible.

Every time we learn an idea, this is basically what's happening. As fallible and imprecise as this process is, we have gotten pretty good at speaking or writing in a way that people would understand more or less clearly.

To understand the potential, let's focus on medicine - a field where there is a lot of consensus around shared knowledge. In fact, more consensus leads to more lives being saved, so you could say that it's pretty important.

Imagine for a moment that the entire field comes together to construct a central knowledge graph that details the fundamentals of medicine. How would this influence the field and profession?

To become a doctor in this hypothetical world, you would have to have a strong understanding and intuition for this huge knowledge graph.

Students might benefit from seeing all the implied connections between things rather than trying to construct these connections themselves from a textbook. At any moment, a student could explore the larger context of the concept they're studying.

It would be interesting to see what kind of tools and processes are built around learning from a knowledge graph (rather than a conventional textbook).

Researchers would primarily be interested in extending the knowledge graph. You can imagine that the structure of the graph would lend itself to finding open questions or missing links.

Researchers would also have the ability to challenge certain assumptions or links directly on the graph. This way, the field can more easily come to a consensus about the validity of new evidence and adjust the graph accordingly.

Given that the knowledge graph will be continually updated by new research, practicing doctors will have to keep up somehow.This is currently a big problem, where older doctors treat patients based on outdated information that they learned when they were in school.

The knowledge graph might intermittently prompt the doctors to read about the high-level discoveries that have been made, so as to keep them up to date.

Given how central the sharing of knowledge is, it's natural to ask whether technology can be built to streamline this process.

Many of us have encountered mind maps or concept maps before, but mostly likely as a creativity exercise. The tools are usually not built for large-scale collaboration and aren't very satisfying or intuitive to use.

Roam Research changes all that. Roam is a note-taking app that’s designed to work more like your brain naturally does. It looks like a simple outlining tool on the surface, but it stores all your notes in a graphical structure behind the scenes.

Roam is built around making it easy to draw connections between ideas. The connections are bi-directional, meaning that each page links back to all the pages that are linked to it. This makes it easy to traverse your graph of ideas, much like your brain operates.

Currently Roam is largely built for personal knowledge graphs, but they have ambitions to make it collaborative. I'm optimistic that in the next few years, extensive knowledge graphs might be built in Roam that have thousands of collaborators working in tandem.

Collective intelligence at this scale has never been seen before, and it's exciting to think about what will come out of it.

To learn more about Roam, check out this collection of resources. 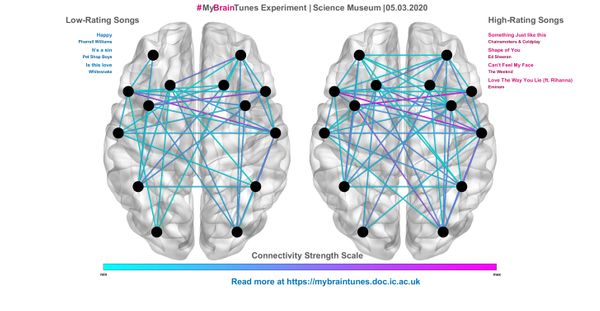 What if Spotify had direct access to your musical taste? It would instantly know whether or not you like a song as you listen to it. 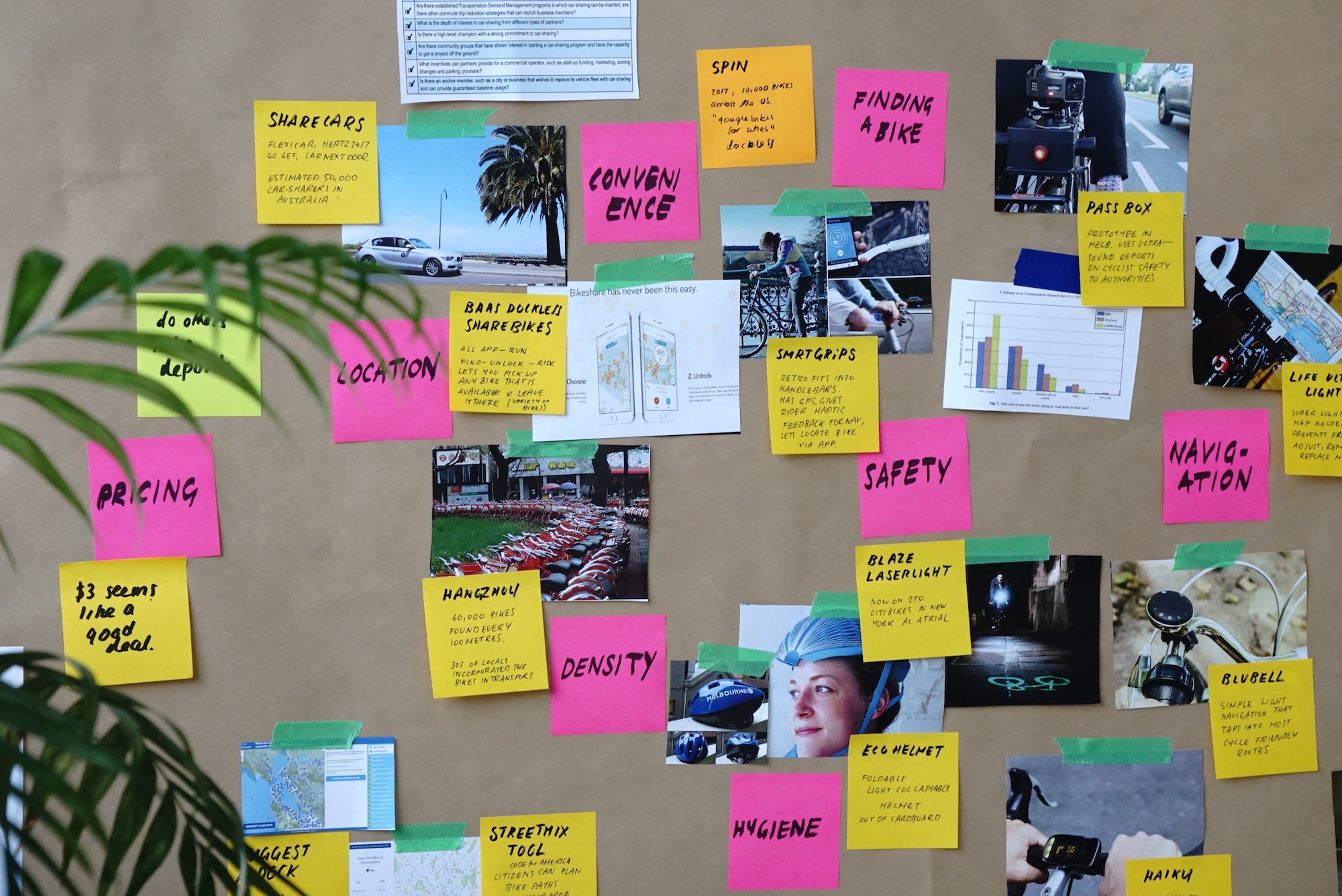 We don't have the best intuitions when it comes to creative output. We need to be more mindful of our task switching bias.